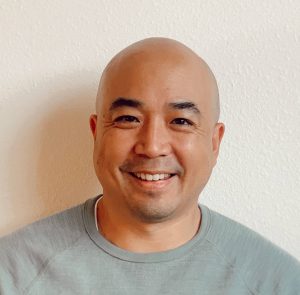 Tony has dedicated his career to serving low-income communities and increasing access to justice through technology innovation. He began his career as an Open Society Institute fellow at the Urban Justice Center, representing low-wage workers in the domestic work and restaurant industries in New York, and later joined the staff at the New York Legal Assistance Group as an immigration attorney. In 2010, he joined Pro Bono Net, where he helped to develop and implement projects that used technology to support pro bono attorneys. He later became a product manager for the Immigration Advocates Network, where he spearheaded the development of new online platforms that help immigrants determine their legal options apply for naturalization. He also served as the Director of Pro Bono for Community Legal Aid SoCal.

Tony received his B.A. from the University of California, Berkeley, and his J.D. from NYU School of Law. He lives in Southern California with his wife, daughter, and dog.